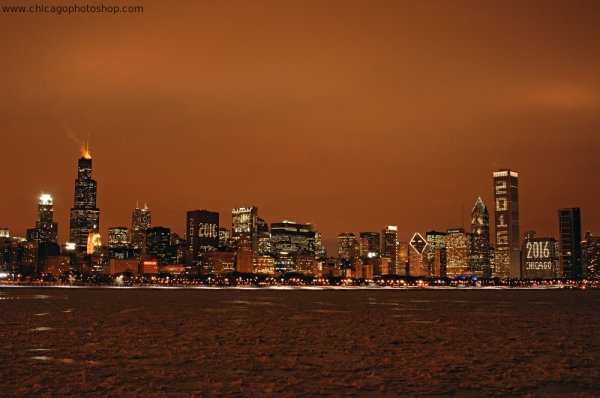 Chicago is attempting to become the host of the 2016 Summer Olympics. There is some debate about if this is a good thing for Chicago to do or not. I am firmly on the pro side. If we do it right, we will have people begging to help us improve things like housing, transit, and roads. In the meantime Chicago can use this as an opportunity to step out of the shadow of those prima donas New York and LA. I've spent a little time in those two cities and I'll take Chicago any day. Let people see that America is more than glitter and fashion and they'll come back for more. In the meantime, I think we should, in Chicago fashion, act as if we've already won it. Start getting the funding to improve infrastructure, transit, housing, etc. Pull in every event we can before then. We should show the world who we are, and at the same time show the IOC that not only can we make our city Olympic-ready, but that we've already started.